The Most Expensive License Plates In The UK

To those drivers who are most car-proud, owning a personalised number plate is the ultimate status symbol. With so many cars now on our roads, having a unique plate makes you stand out from the crowd and can show individuality.

Some are willing to pay millions just to have the fewest amount of numbers or letters emblazoned on their vehicle. 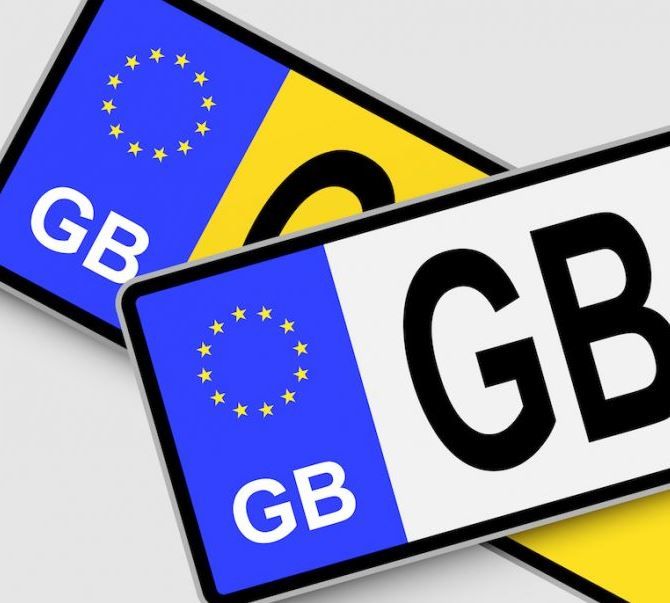 An anonymous bidder bought this particular plate via a telephone auction in 2009. The minimalism of its numbers and digits likely led to a boosted final sale price.

Supposedly purchased by an Arab Sultan in 1993, it is now fixed to a black 1995 Bentley.

Retired Surrey businessman Robert Harverson was so determined to buy this plate, featuring his own initials, in 2006 that he paid over 30 times the reserve price at auction.

This was sold in 2006 for just over a quarter of a million at a DVLA auction. Its high valuation may be explained by its resemblance to the popular Sikh surname ‘Singh.’

Roman Abramovich, the Russian billionaire owning Chelsea FC, purchased this plate in 2006. Rather uniquely, it was once affixed to the Popemobile for Pope John Paul II’s visit to Ireland in 1979!

Purchased for his son’s sixth birthday, the wealthy businessman who bought this number plate was receiving a piece of history; it was the first registration issued in Cheshire, dating back to 1902. Proceeds from the sale went towards a charitable trust helping to preserve the local Tatton Park estate.

Lebanese property-developer Nabil Bishara succeeded in winning this at a DVLA auction in 2009. He chose to place it on his wife’s 2006 Bentley Continental GTC 6.0 W12 Convertible.

A historic number plate which was the first ever to be issued in Edinburgh and originally belonged to a key figure in the development of the motoring industry. On the market for the first time since 1903, it fetched a hefty price at auction. Ironically, the anonymous buyer said that he would be placing it on an old red Skoda!

Car businessman Afzal Khan from Bradford bought this number plate in 2008, allocating it to his McLaren-Mercedes SLR. There were rumours that he was willing to sell it for £6 million in 2013, although these were later proved to be false and he continues to hold onto it today.

The current record holder for a UK registration plate sold at auction. Classic car dealer John Collins spent over half a million to secure this particular plate in 2014, fighting off rival bids from businessmen and collectors alike. Mr Collins chose to put the plate on a vehicle befitting its large price tag - a 1961 Ferrari 250 SWB thought to be worth around £10 million. 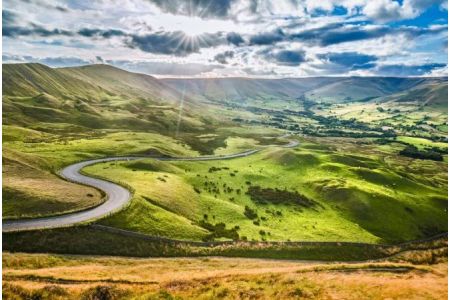 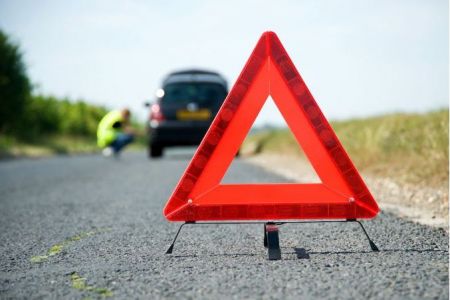 Taking Your Car Abroad? Here Is What You Need To Know
Read more
View 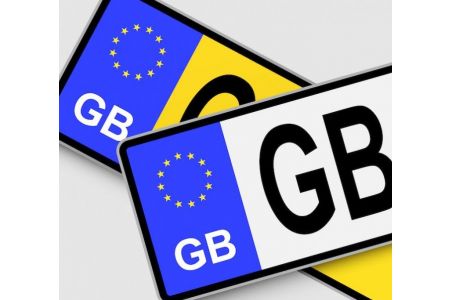 The Most Expensive License Plates In The UK
Read more
View 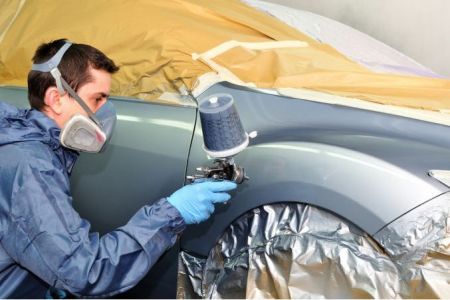 360 VM acts as a credit broker not a lender. We can introduce you to a limited number of lenders who may be able to offer you finance facilities for your purchase. We will only introduce you to these lenders. We may receive a commission payment from the finance provider if you decide to enter into an agreement with them. The nature of this commission is as follows: we typically receive a fixed commission of £300 per lease entered into, however, this commission may vary in certain circumstances, for example, based upon the model of the vehicle and market influences. In these circumstances, the commission will not exceed a fixed percentage of the total amount of finance advanced. You can request for us to disclose the amount of any commission received. You may be able to obtain finance for your purchase from other lenders and you are encouraged to seek alternative quotations. If you would like to know how we handle complaints, please ask for a copy of our complaints handling process. You can also find information about referring a complaint to the Financial Ombudsman Service (FOS) at financial-ombudsman.org.uk

Disclaimer: All vehicle images and descriptions are for illustration and reference purposes only. please visit the relevant Manufacture website to view the most recent and up to date spec of the vehicle. As this could differ from the information on our website. All vehicle leases are subject to credit approval and subject to change at any time. E&OE.